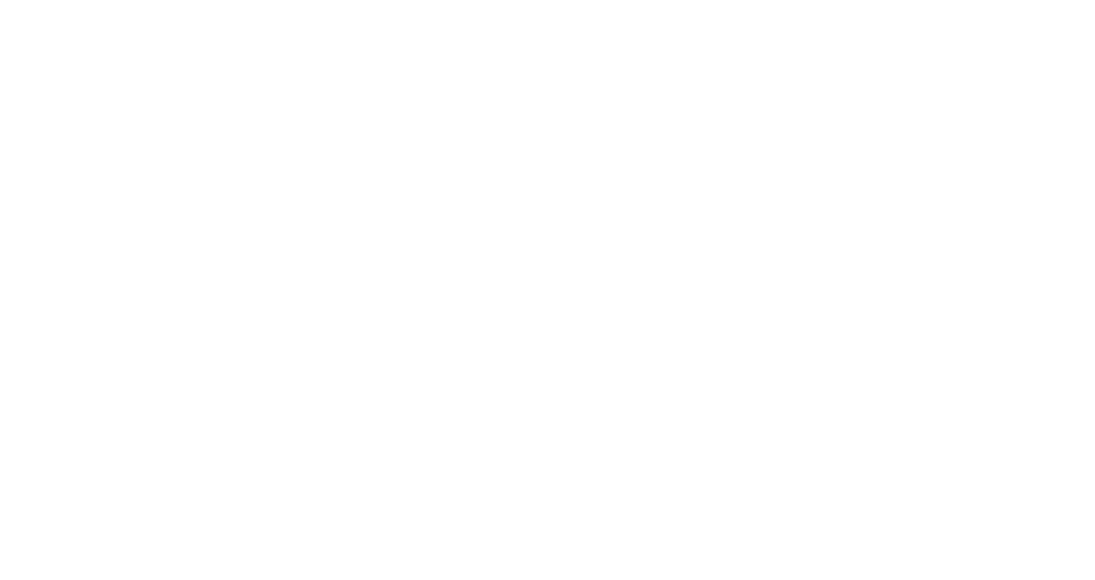 Swede Johnson Stadium, with a capacity of 1,000, serves as the home of the North Eugene High School and the Overhead Door Emerald Challengers summer baseball teams. One of the nation’s finest amateur structures, the stadium has 800 theater seats and a modern, air conditioned, press box. It was financed by a community-wide fund drive and built by the Challenger organization at the cost of $750,000. The stadium was given to the 4J School District in June 1988.

New locker rooms, restrooms, and a concession stand were constructed in 2000, and the facility was valued at $1,500,000. The restroom facilities are located beneath the third base bleachers.
The Challengers host local, state, and regional tournaments as well as fielding several teams that play their home games in the stadium.

Seating is in a horseshoe configuration with eight rows of boxed seats beginning at ground level nearest the infield on both the first and third base sides. The top three rows behind home plate connect the two sections with a walkway behind the back row of the stadium.

The bullpens are located along the two baselines and behind the hedges. Each has two mounds and a player bench.

The playing surface includes 200,000 square feet of rye grass turf, irrigated by a 75-hear automatic sprinkler system from the Rain Bird Irrigation Company, with red cinders encircling the field. The stadium is lit by 32 fixtures on eight 95-foot poles, generating 70-100 foot candles of light in the infield and an average of 50 foot candles in the outfield. The lighting system was made possible by a donation from John O. Chatt.

The stadium is named for former youth coach Swede Johnson, who coached baseball, football, and basketball for North Eugene and Sheldon High Schools for 25 years. Swede was a local lumber broker who played baseball and football at the University of Oregon. He died of cancer in 1985. 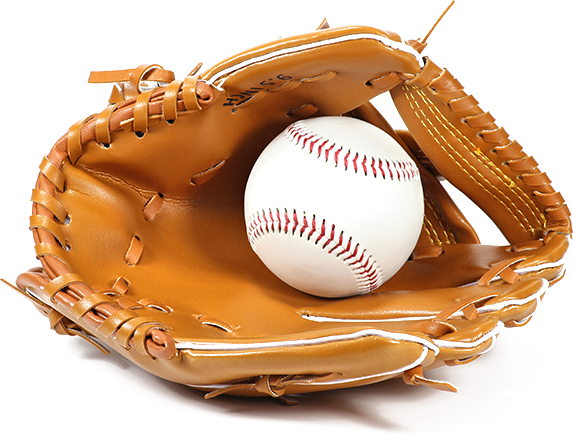 Parking is allowed in all surrounding parking lots around the stadium with no restrictions. Please know parking near the stadium is at your own risk. Damaged vehicles do to foul balls or any other damage is not the responsibility of the Emerald Challengers, North Eugene High School, Eugene 4J School District, or the City of Eugene.

The first aid supplies are located on the concourse level at the Home Plate Grill & Concessions. If you should need first aid, please contact the nearest stadium official.

Restrooms are located on the main concourse along the 3rd base side under the stands.

Swede Johnson Stadium drinking fountain is located on the main concourse level near the concession stand.

We have easy access to our stadium with designated handicap parking at the front of our parking lot and smooth easy flat access. Disabled guests may enter Swede Johnson Stadium through our main gate. Wheelchair seating is located in designated areas for wheelchair spectators at the bottom row of our stands.