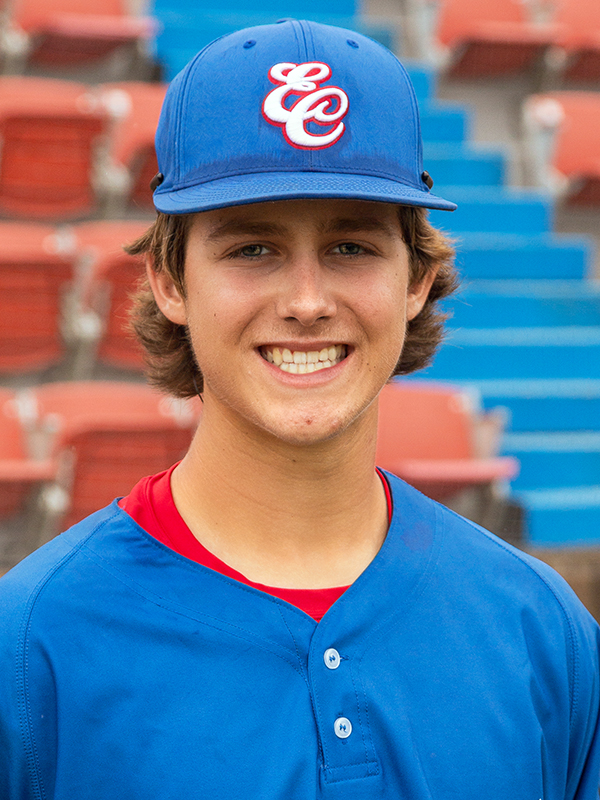 Caden recently finished his junior year at Willamette High School, where he plays basketball and baseball for the Wolverines. This is Caden’s second year playing for the Challengers. In the off-season and in his spare time, he enjoys snowboarding, riding his dirt bike, and fishing with his friends and family. His biggest fans, who you’ll see at the ballpark, are his mom and dad, Joe and Tracy, his brother Trenton, his grandma and grandpa, Bruce and Elaine, and his girlfriend, Natali. When he’s done playing baseball, Caden would like to become a pilot.